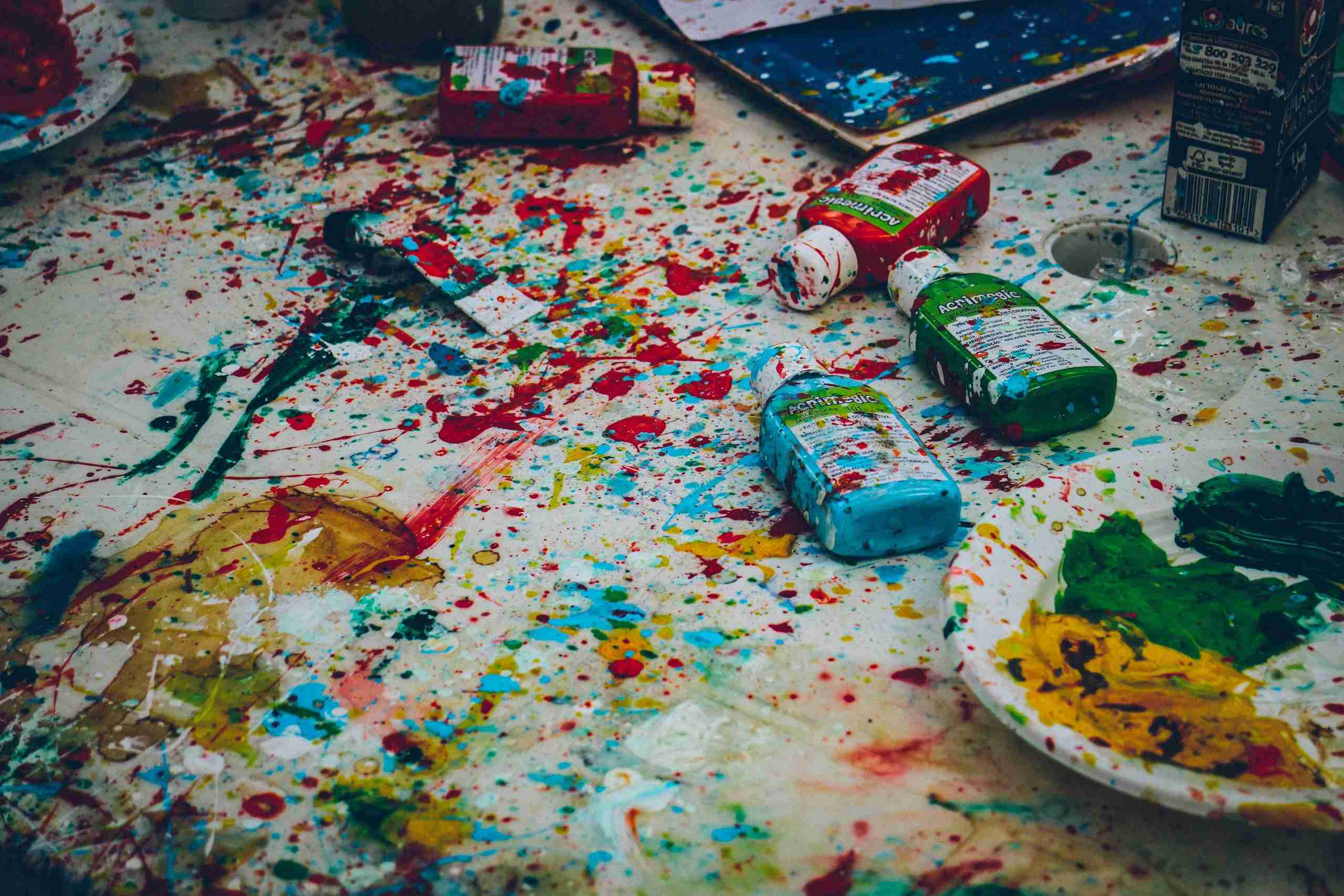 After reading Genesis 38, several questions came to mind. Naturally, I conferred with a commentary (one of my favorite OT guys) and found a wealth of insights. What follows is mainly from John H. Walton’s Genesis: The NIV Application Commentary, with my spin on a few things.

Two questions that kept rising to the top were:

I’ll answer the second question first and provide some background info that, I believe, explains a great deal.

Although the Jewish Levirate laws had not yet been encoded (Deut. 25:5-10), they are based on Hittite laws. According to these ancient laws (from Laws #193 and documented in Law Collections From Mesopotamia and Asia Minor, Roth, p. 236), when a widow marries her late husband’s brother and, if he dies, she must marry his father (her father-in-law) [Note: The Jewish version of this does not stipulate marrying the father-in-law. However, the spirit of the ancient law was retained in Jewish texts,
namely to protect/provide for the woman who had little/no means of material/familial provision in those days, other than through her husband/offspring]. If Tamar was operating within this framework, it could be crucial for understanding her actions. It is likely that her actions were ultimately to preserve the family line and retain the natural birthright of her first husband, Er. The birthright was very important in Semitic culture (remember Esau auctioned off his and suffered greatly). The birthright not only passed on the family name, but all the wealth to family members. As the story continues, the Lord demands the life of Er due to his wickedness. The text does not say precisely what Er’s wickedness was, but suffice to say it was rather significant!

Consequently, Judah tells Er’s brother, Onan, to bear up offspring with Tamar, presumably to preserve the family name and pass on Er’s birthright to the child born in this union. However, Onan, aware that if a child is born to Tamar, he would lose the birthright, decides to “pull back” (so to speak) from his conjugal duties and hopefully secure his deceased brother’s birthright. This, too, was seen by the Lord as wicked, and his life is also taken.

Therefore, Tamar is now widowed twice over, still without child, and Dad-in-law agrees that she can hang out in his household until his remaining son grows old enough to bear children (Gen. 38:11). Meanwhile, Judah becomes a widow and Tamar sees that he’s “available” so she devises a plan to have children through him, which is entirely in keeping with this Hittite law (there’s a whole lot of stuff here about fertility gods, sheep shearing season, and temple prostitutes that I’ll ignore, but keep in mind there are many cultural/religious issues at work behind the scenes of Tamar’s plan).

Confused yet? Read on.

Tamar essentially gets Judah to guarantee payment for services rendered by retaining 3 important artifacts of his (a seal [used like our signature], a cord [used to display the seal], and a staff [a symbol of his authority over his clan/family]). Tamar now holds in her possession symbols of Judah’s individual and corporate identity. The symbolism here is strategic on Tamar’s part and strongly suggests she’s serious about preserving the family line by having her first husband’s father’s child, thus securing the birthright.

Not done yet. The plot thickens!!

When Judah learns of Tamar’s pregnancy he was rather harsh. It could be because he believed that Tamar was the reason behind the loss of his two sons and she needed to be “burned” at the stake. Yet, when Tamar identifies Judah as the father of her pregnancy (via the three artifacts), he is forced to admit his shame and changes his tune about Tamar considerably. By announcing Tamar’s actions as more righteous than his (Gen. 38:26), thus admitting his moral failure, Judah sees Tamar’s motivation all along as justifiable in that she was merely trying to preserve the birthright of Judah’s firstborn.

As for the first question: Ironically (or divinely we could say), Judah is put in a similar place to that of Jacob at the end of chapter 37. You’ll recall that Judah, along with his brothers, confronted their father with a sign of Joseph’s identity (the bloodied, torn coat). Hence, two seemingly unrelated narratives show  continuity in that both stories turn on the presentation of a sign of identity. But there’s more. Let me quote Walton here at length. Regarding the narrative of Genesis 38 it…

“appears to end abruptly with an odd detail about the circumstances of the birth of these twins. But it is precisely when the narrative seems odd that we must pay closer attention. By concluding with the account of the birth of Perez and Zerah, the text portrays a situation in which the younger son triumphs [Note also that red loses again. Esau’s alternate name, Edom, signified red stuff (Gen. 25:30), while Zerah’s name means “scarlet” in reference to the thread around his wrist]. Though Judah currently occupies a privileged position in the family [his three older brothers had presumably abandoned their birthright], Joseph is going to emerge on top, even if after Genesis 37 all seems lost. We are left only to anticipate what sort of breach Joseph will make for himself as the narrative unfolds.”

A [possible] theological take away

It’s sometimes difficult if not impossible to understand how God fulfills his promises, but we can be sure that he does fulfill them, even in the most unlikely circumstances. No matter how persistent human actions are to the contrary (read “Tamar’s actions to the contrary”), God’s faithfulness not only surprises but trumps all human efforts at the end of the day. His meticulous sovereignty is foreseen in Gen. 38 through the younger son, Perez, who makes a breach in birth to share the privileged status of firstborn, just as Joseph (the younger son) will make a breach to the plans of his demise by emerging from slavery to become ruler over Egypt and thus provide the means of saving Israel from famine and certain destruction. In doing so, the line to Messiah Jesus is preserved and redemption is sure. Moreover, though it’s not always a straight and obvious line to Messiah Jesus, the Old Testament narrative points to and culminates in his birth, life, death, and resurrection.