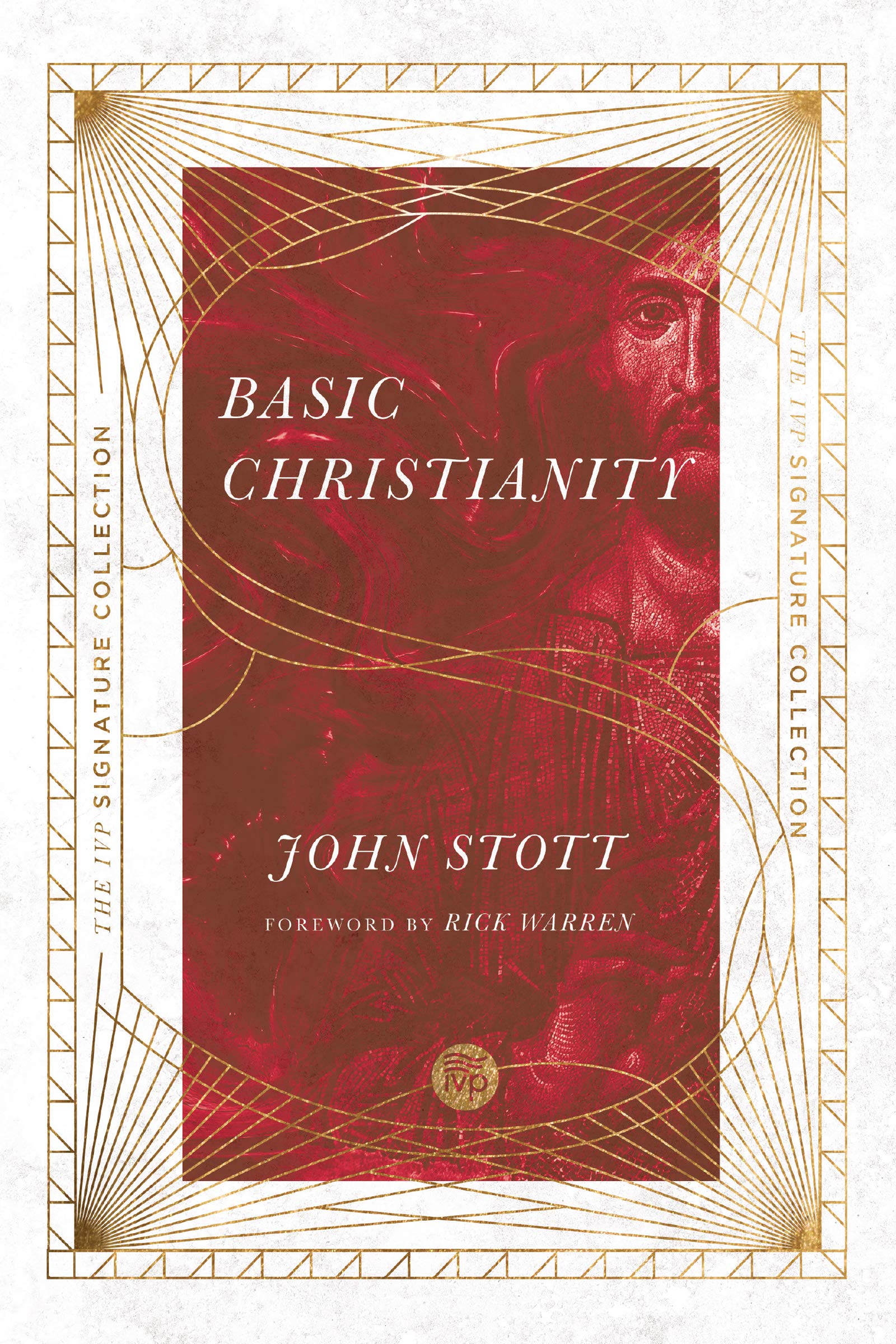 , he moves from the person of Christ to the person of…well, me, and you, and all other “mere” humans. I say “mere” because, unlike Jesus who is “fully” human, we are “merely” human with an additional impediment called the “sin nature.” Jesus qua man has all the kind essential properties of full humanity sans a sin nature, which happens not to be an essential property of being human — consider Adam and Eve in the garden prior to the Fall. Whereas Christ is fully human and sinless, we are merely human and sinful. When in our glorified, optimal state and in Christ’s presence we will shed the sinful layer and become only and finally fully human, just as he is [see 1 John 3:2]. A nuanced distinction but a quintessential one! For a detailed explanation, see my essay “Christ and Chalcedon“. Ergo, we are sinful in behavior because we are sinners in being and not vice versa.

To be sure an accurate view of our human nature is important because humans are the object of the gospel (God is the Subject). As J. I. Packer wrote “it is only as we acknowledge the tragedy and feel the misery of our personal ruination through original sin that we shall properly value the Good News of the Savior.” And, G. K. Chesterton noted in his Orthodoxy that original sin is the only philosophy that can be empirically verified. Just pick up the daily newspapers, says Chesterton! I’m repeatedly amazed that from the earliest age children need no training in selfishness or pride or discontent or rebellion. Every human comes accessorized with these “qualities;” they are not options. We labor as parents to reverse these traits in our children while working ourselves to learn what it means to be compassionate, humble, content, and obedient.

The doctrine of originale peccatum (original sin) rightly assumes that the entire human race is an organic unity. We find that our origin or source is from the same common stock, namely the first human, Adam. Just as C. S. Lewis once pointed out that “like begets like,” so too Paul says “sin entered the world through one man, and death through sin, and in this way death came to all men, because all sinned” (Romans 5:12). It is not insignificant that “all” stands first in the clause of Paul’s declaration “death came to all men.” Moreover, although Adam’s sin was in the past, Paul insists that “all sinned.” The context is not so much referring to individual activity (though this is implicit), but to corporate responsibility as conferred on us by the first human who sinned.

Thus, we inherit far more than just the biological nature of our parentage; we inherit their spiritual nature as well. There is a solidarity to the human race such that the original humans stand as the moral, physical, social, intellectual, psychological, and spiritual representatives of all people everywhere and at all times (Acts 17:26a). Just as our genetic makeup or biological DNA is derived from our parentage, so too is our spiritual makeup or spiritual DNA. (Incidentally, this is what makes the concept of “generational sin” possible, though it’s unlikely this notion applies to believers. See my essay “Not My Father’s Keeper or What’s All the Fuss about Generational Sin?”.)

But there’s more. Rom. 5:18-19 claims: “the result of one trespass was condemnation for all [because] through the disobedience of the one man the many were made sinners.” As the representative for all humanity, God counted everyone born of and from Adam morally guilty. In some sense originale peccatum could be viewed as originale culpa (original guilt, not original sin). You see it is not only true all have sinned actually (Rom. 3:23), but it is equally true that all have sinned originally in Adam.

But some may say, “It’s not fair to be represented by someone else’s guilt! Why should I be blamed for what Adam did?” Of course, if we want to play the fairness game, then in the name of fairness it is also unfair that Christ would die in my place and do for me what I should have done for myself. “Fairness” cuts both ways and it’s doubtful that any born from above would appreciate the sword slicing in that direction!

Back to Stott’s book. He says “our sense of failure depends on how high our standards are.” Do you ever find yourself explaining away, excusing, or rationalizing sin? Is this because your standards are too low? In pointing out the obvious, Stott shows that the very concept of “sin” assumes a moral standard, which is revealed in the 10 Commandments. Listen to James 2:10-11: “For whoever keeps the whole law and yet stumbles at just one point is guilty of breaking all of it. For he who said, ‘You shall not commit adultery,’ also said, ‘You shall not murder.’ If you do not commit adultery but do commit murder, you have become a lawbreaker.” When you commit a sinful act (say lying to someone), do you think that is just as bad as committing multiple sinful acts (lying, stealing, coveting, murdering, et al.)?

Finally, Stott insists that sin is not the product of clergy, environment, society, or anything else. Sin lies within each of us. Read Romans 8:1-3. Paul says that the perfect moral standard (i.e., God’s Law) was weakened not by social or environmental problems, but by our “sinful nature” or “flesh” (Rom. 8:3). The principle of sin is found, not in the examples from others, but in the essential self (Romans 7:18). In the divine courtroom of God’s moral justice, anyone and every “one” is held morally responsible, not circumstances or surroundings (see Ezekiel 18:4; Romans 2:16).

Spread the word (please & thank you)
2009-06-19
Previous Post: On Fatherhood
Next Post: Giving or Tithing? A Call to Generosity, Part 1