Ramadan, The Prodigal, and Grace 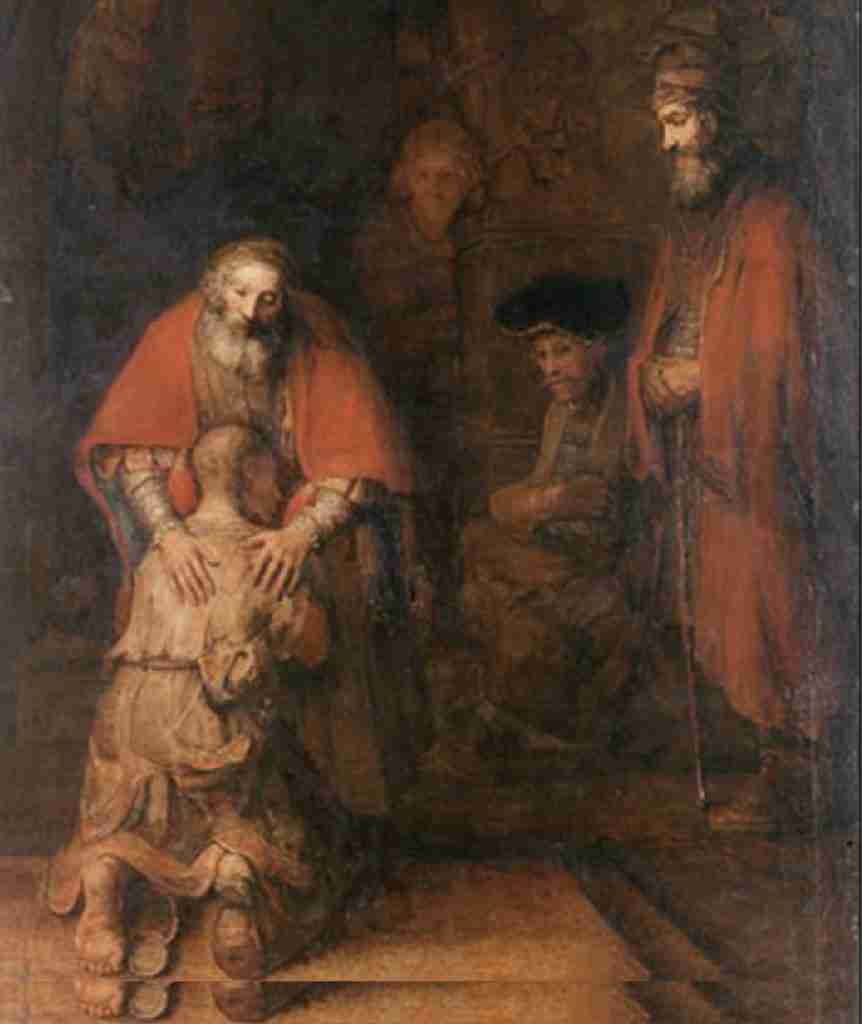 I just learned that Islamic holy month, Ramadan, begins today. So why an image of the Return of the Prodigal Son painted in 1622 by the Dutch painter Rembrandt Harmenszoon van Rijn? Quite simply because any image portraying God’s actions would not be tolerated in Islam. As Craig Hazen’s intriguing novel, Five Sacred Crossings explains:

“A piece of art like this could never come out of Islamic circles. Not only because images like this are tactitly prohibited by many Muslims but also because this representation would be so foreign to their concept of Allah. Allah may show mercy, but it’s the kind of mercy a warrior might show someone he has beaten on the battlefield–he may choose not to slit his throat. What is depicted in The Return of the Prodigal Son is not a merciful father who spares the life of an errant child. Rather, we have a gracious father who gives unmerited favor to the wayward son he loves so deeply. ‘Quick! Bring the best robe and put it on him. Put a ring on his finger and sandals on his feet. Bring the fattened calf and kill it. Let’s have a feast and celebrate.’ Those are the words a Muslim will never hear from Allah.”

I thank God for his mercy, but I thank him more for his grace because I don’t have to earn his favor; I only have to accept the favor he so graciously bestows. Incidentally, I recommend picking up Hazen’s Five Sacred Crossings for a “novel” approach to the Christian world view. It’s really a delightful and insightful read!
Spread the word (please & thank you)
2009-08-22
Previous Post: Not My Father’s Keeper, Part 2
Next Post: Not My Father’s Keeper, Part 3