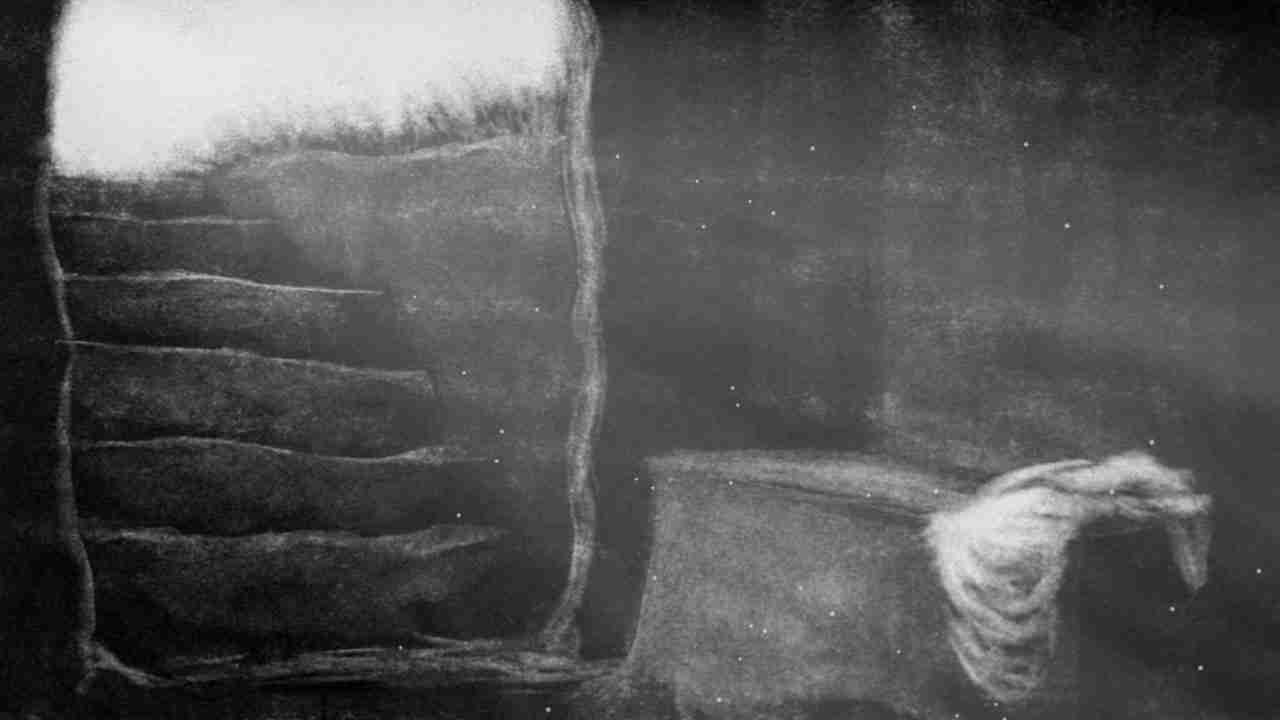 The raising of Lazarus from the dead in John’s Gospel is the grand finale of miracles in Jesus’ public ministry. Other miracles of Jesus are no less significant. Yet, raising Lazarus is Jesus’ most spectacular display of power before his crucifixion and it foreshadows the glory of his own resurrection. In pondering this event, some questions were raised for me as I read through John’s Gospel. I have purposefully not consulted with any commentaries so as to deal only with inspired text. What follows are my own reflections.

Why did Jesus delay two days before leaving to be with his friends Martha and Mary and their ailing brother Lazarus?  After all, he was only about 25 miles north of Bethany (given the traditional site where John the Baptist was performing baptisms, cf. John 10:40). He could’ve been there in ~10 hrs (walking). By the time Jesus arrived in Bethany, Lazarus was dead 4 days (Jn 11:40). A suggested timeline could be: Assuming Lazarus died and was laid to rest in his tomb the same day and sometime after Jesus was told of his illness (day 1), Jesus then either waits 2 days before traveling to Bethany (days 2 and 3) or travels to Bethany taking a few days. Jesus then arrives on the fourth day of Lazarus’s death.

As the final miracle before Jesus’ trial, conviction, death, and resurrection, Jesus delays in order to

The answer may also be in the fact that Scripture speaks of two kinds of death. On the one hand everyone who believes in Jesus will “live even though they die” (11:25), whereas on the other hand “whoever lives by believing in me will never die” (11:26). This only makes sense if Jesus was speaking of two kinds of death. Every unbeliever will experience death twice (Rev 2:11); a physical death and also a second death that culminates in and is tantamount to eternal judgment. This second death is graphically portrayed as being tossed into “the lake of fire” (Rev. 20:6, 14; 21:8) and is a kind of “eternal death” in that it is final and never-ending (I’m unconvinced of annihilation for unbelievers; see here). Lazarus, and all believers by extension, will experience only one kind of death, which is physical. Hence, the text contains no contradiction, since Lazarus’s sickness would not end in eternal death, but did result in physical death.

Why are these details important?  No doubt, the glory that Jesus had in mind (11:4) was not only to show his power over death in raising Lazarus but foreshadows his own impending death and resurrection. Jesus already told his disciples twice that he will die and rise again, since he has power to lay down his life and power to take it up again (2:18-22; see esp. John 10:17-18). He will tell them at least one more time (see John 12:23-24).

This final miracle of Jesus considerably increased his public profile and set the stage for his arrest, trial, conviction, death, burial, and resurrection (11:57; 12:10), all of which is prophesied by Mary’s anointment of Jesus (John 12:1-8). John 11:46ff shows a major turn of events as the Jews began plotting to kill Jesus because this last and most amazing miracle threatened the Sanhedrin’s political and religious authority (11:48). It is unlikely their use of “our temple” and “our nation” was spoken on behalf of what was best for Israel; it was more likely spoken on behalf of their own interests and any advancements of their political cause.

So What? How Does This Apply To My Life? Consider the following.

Since you have been raised to new life with Christ, set your sights on the realities of heaven, where Christ sits at God’s right hand in the place of honor and power. Let heaven fill your thoughts. Do not think only about things down here on earth. For you died when Christ died, and your real life is hidden with Christ in God. And when Christ, who is your real life, is revealed to the whole world, you will share in all his glory.
(Col. 3:1-4, NLT)

Spread the word (please & thank you)
2014-04-05
Previous Post: Finding God Through Doubt
Next Post: From Protestant to Catholic: Part 1