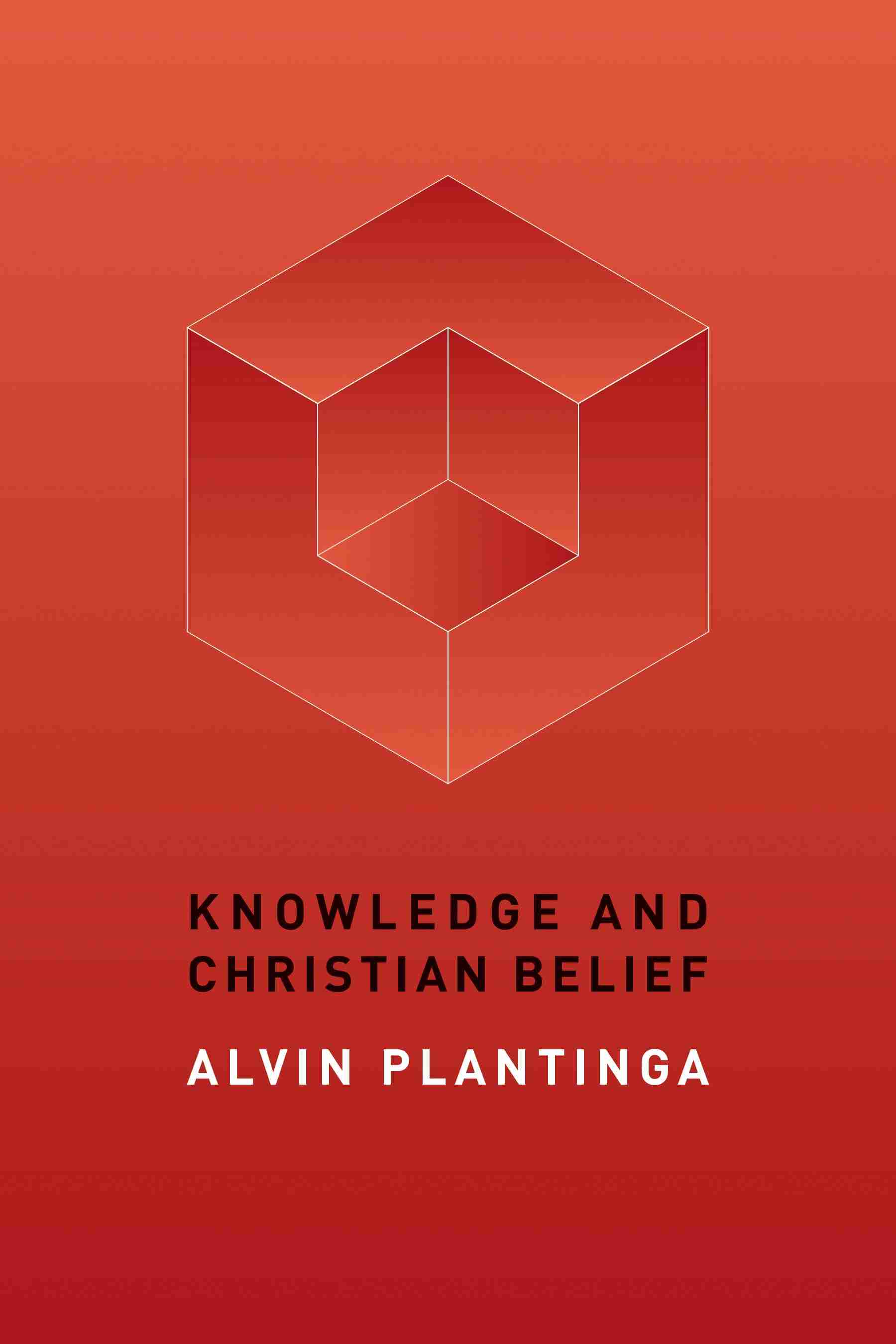 Knowledge and Christian Belief by Alvin Plantinga and thoroughly enjoying it. Hands down this is the best introduction to his brilliance and to what many have called Plantinga’s most important work, Warranted Christian Belief. Knowledge and Christian Belief is accessible to most and one of the finest treatments on the nature of faith that I’ve read. Arguing that Christian religious belief is justified, rational, and warranted, Plantinga levels serious challenges to those who would suggest otherwise. It is an impressive achievement that deserves a careful read! High praise has been given by Richard Swinburne (of Oxford), who remarks…

“A very clear, easy-to-understand, and challenging presentation of the main steps of Plantinga’s argument in his magnum opus Warranted Christian Belief. Using the tools of modern epistemology, Plantinga defends a classical position — that Christian belief does not need to be supported by any arguments from generally agreed premises in order to be fully rational, and that that belief cannot be shown to be false by any such arguments.”

There are so many things in this book I would like to address and, even though I’ve read a fair amount of Plantinga already, one item in particular is worth repeating. Setting forth a case for the work of the Holy Spirit in the production of faith in the believer, Plantinga notes how John Calvin has gotten a bad rap. He writes:

Clavin is sometimes portrayed as spiritually cold, aloof, bloodless, rationalistic — a person in whom intellect unduly predominates. These charges may (or may not) have some validity with respect to the Reformed scholasticism of a century later; even a cursory examination of Calvin’s work, however, reveals that with respect to him they are wildly inaccurate. Calvin’s emblem was a flaming heart on an outstretched hand; it bore the motto: Cor meum quasi immolatum tibi offero, Domine [“My heart, as if aflame, I offer to you, O Lord.”]. Of the Holy Spirit, he says that “Persistently boiling away and burning up our vicious and inordinate desires, he enflames our hearts with the love of God and with zealous devotion.” The Institutes are throughout aimed at the practice of the Christian life (which essentially involves the affections), not at theological theory; the latter enters only in the service of the former.

The thesis of this chapter is important and helps the reader appreciate the above corrective to John Calvin. As Jonathan Edwards would latter write so eloquently in his Religious Affections, so with Calvin: there is a significant difference between faith as merely believing propositions (claims about the Christian faith) and faith as a change in the orientation of the affections. Though true beliefs are part of faith, right desires are not left behind. “Conversion,” says Plantinga “is fundamentally a turning of the will, a healing of the disorder of affection that afflicts us” (p 74). A heart once consumed by love for self is set on fire with love for God.

See also my essay “The Sufficiency and Sovereignty of the Holy Spirit in Jonathan Edwards’ Religious Affections“.