This is the last post in this series on Confucius for Christians by Gregg Ten Elshof (part 1 here and part 2 here). 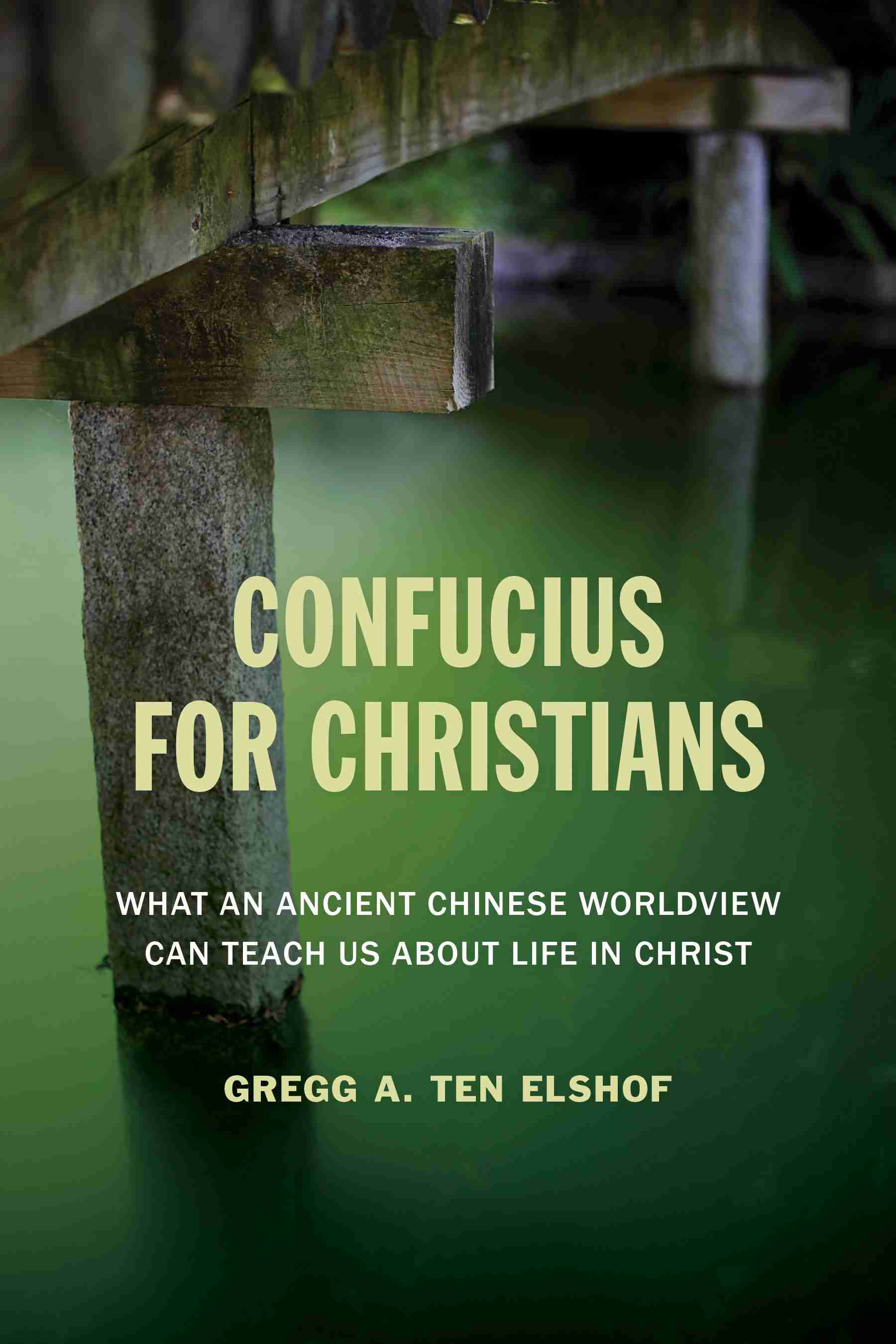 In many respects, chapter 4, “Ethics,” is preliminary. It does not “nail down” specifics or offer air-tight rules to live by. Instead it presents a framework in which to contextualize the behavior of a Christ-follower. Ten Elshof argues we should not seek to codify Jesus’s moral teachings with ever-increasing specificity lest we become like the Pharisees and Saducees that he condemned. As in the Confucius Way, a disciple of Jesus will “respond appropriately in context,” since “there is no fixed pattern of behavior and attitude characteristic of the good person in every circumstance” (p 49, emphasis his).

A proper and appropriate meting out of justice, for example, requires sensitivity to the complex context in which we’ve suffered a wrong, including an awareness of and respect for any power distribution in the relational dynamics (father to son, student to teacher, friend to enemy, employee to employer, et al., cf., pp 49-50). Moreover, believers must ensure there is no passion for vengeance in the pursuit of justice toward an oppressor. While the Jesus-follower is enjoined to pray for, love, and bless friend and foe, in no case did Jesus require nor did his life show the same response to everyone. Consider, for example, his treatment of his disciples and that of the religious leaders.

Lest Christ-followers embrace only abstract principles at the expense of the “concrete behavior” which Jesus demands, the next chapter swings the pendulum toward ritual. It illustrates that for Jesus and for Confucius, the “moral life is both characterized by spontaneity and facilitated by strict adherence to ritual” (p 64).

The burden of chapter 5, “Ritual” is this: How do we retain an appropriate measure of spontaneity demanded by the complexities of life while remaining tethered to those moral constraints of an authority that transcend self or society? On the one hand Jesus insisted upon the continued authority of God’s Law yet, on the other, showed that the fruit of obedience must come naturally from within one’s heart. “Natural,” that is, in the sense of “trained spontaneity” as illustrated in learning to play a musical instrument. The more one adheres to the strict rules of handling a musical instrument properly, the more one’s awkward behavior transforms into trained behavior. Corrected behaviors facilitate progress in skill until it becomes “natural” for one to respond appropriately toward the goal of making music. Though a specific movement may not be perfectly executed as practiced, it is the practice of it that provides the framework from which to perform according to the need of the song. Likewise, the Christ-follower learns a skill from repeated execution and it becomes a natural response capable of adjustment according to the circumstances and complex context in which a moral challenge arises (pp 72ff).

Those behaviors that emerge from strict adherence to the demands of Jesus slowly mold and shape a lifestyle that could not have emerged from a heart immersed in the customized, privatized, individualism that so often characterizes the West. In fact, a vigorous individualism becomes a kind of prison that bounds one to live life only from within one’s passions and desires. What is lost for the person only listening to the self is that freedom to be spontaneous or creative, since that person only has the vantage point from within one’s self. What Jesus offers is a “spontaneous fluidity of loving response to God and neighbor” that is executed from a “perfectly adapted motion for the particular circumstance” (p 77). “Trained spontaneity,” thus, gives birth to the art of living and the Christ-follower has the creative means of expressing the Jesus Way.

The final chapter 6 titled “Sam” is named after a fictitious person who illustrates “a particular life in pursuit of the Confucian Christian ideals” (p 83). His failure to “attend to the roots” in healthy relationships of the home results in unhealthy relationships at work, church, neighborhood, and elsewhere. Through exposure to Confucianism in a church-related apologetics class and a series of change in location and jobs, Sam eventually finds his way back to his Christian faith. He learns to read his Bible differently and realizes the beauty of “trained spontaneity” as taught by Confucius and Jesus. Rather than seeing Christian maturity as a finely-tuned articulation of Christian doctrine, Sam learns the value of moving a conversation forward by building on what has already been said in the Scriptures (ritual) and finding creative ways of expressing his faith that spontaneously adapts to the needs of others in his life.

Confucius for Christians is a fine read and highly recommended. It shows the value of balance in the Christian life and provides a safe harbor for those who are weary of all the angst and negativity toward alternative religions that so often characterizes Christian apologetics.

Spread the word (please & thank you)
2015-09-05
Previous Post: Confucius for Christians: A Summary Review (Part 2)
Next Post: Having Some Fun with Free Will: Podcast