Peter Head, Fellow of St Edmund’s College, Cambridge and a veritable powerhouse in New Testament studies, has written a helpful post on the newly released and massive volume 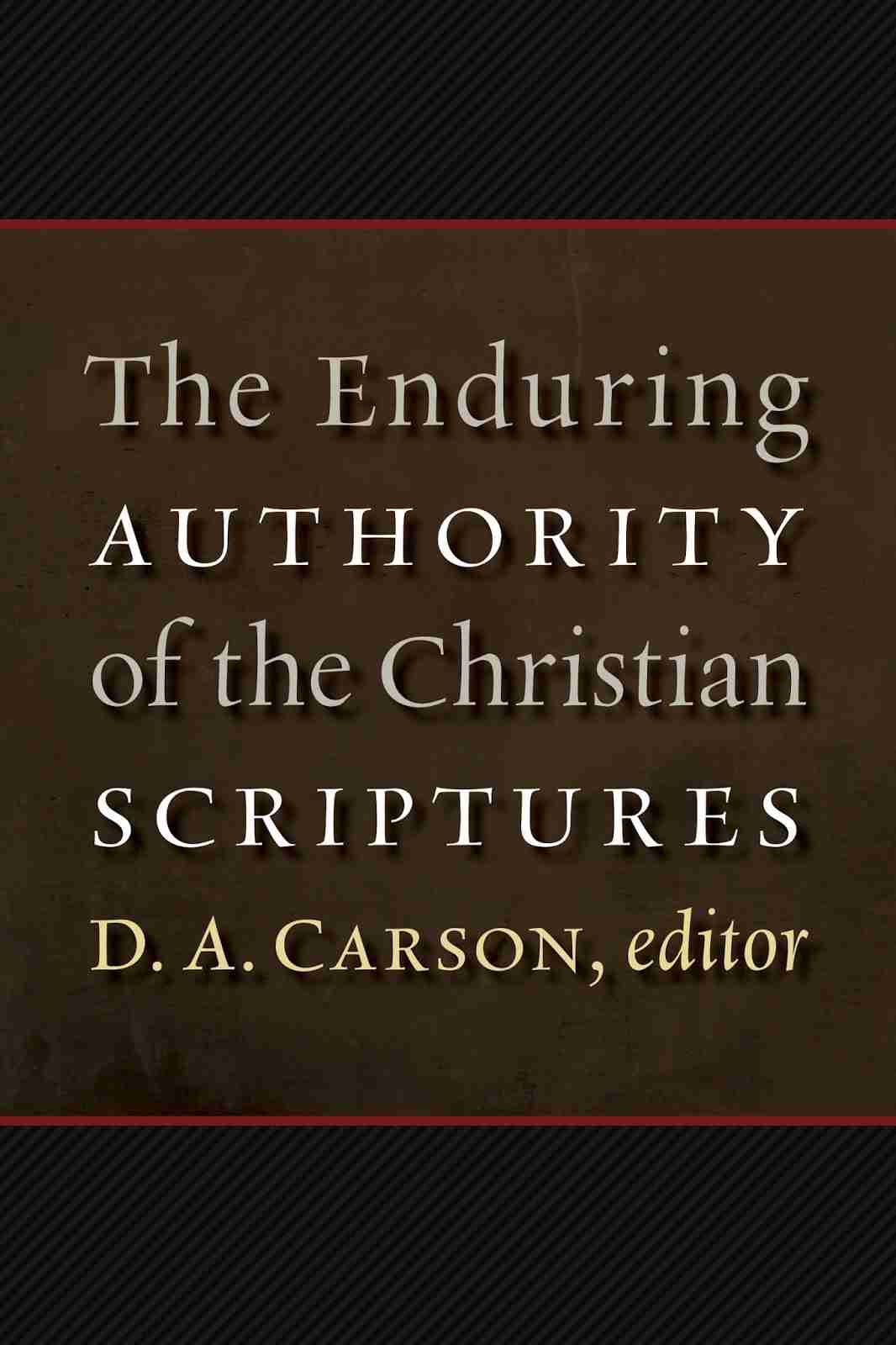 The Enduring Authority of the Christian Scriptures, D.A. Carson (ed.). He highlights some shortcomings that, in my estimation, are not to be overlooked. True, Head admits he will benefit from the book, but the concerns he raises warrant attention, which are:

This said, the jury is out for me whether or not I’ll spend the bucks and pick up this volume.