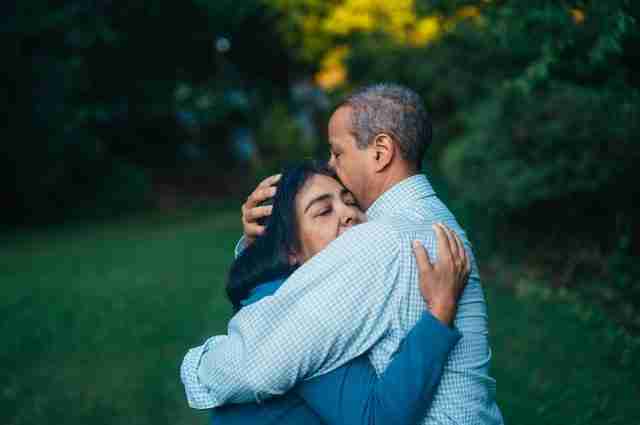 I’m repeatedly reminded and deeply saddened by how little some people understand about forgiveness. Despite the need to grasp, receive, and extend this vital virtue into our lives, the human capacity to withhold it and the seemingly vigorous need to maintain a grudge is beyond tenacious. At almost every turn and certainly every day I find another missed opportunity to deploy forgiveness or to receive it, both in others and in myself. What is it about this notion we call forgiveness that keeps us from experiencing it? Why is it so hard to offer it to others or to receive it from others? Once again, I’m posting on this most important topic and it is my hope that those who need to experience forgiveness will think hard and deep about its value and deploy it wherever it is needed.

At the very outset, it’s critical to note an assumption that underscores our idea of forgiveness. As you read through this post, you’ll quickly discover the importance of this assumption. It is intuitively natural and absolutely vital to our understanding on forgiveness that …

We cannot extend to others what we do not already have.

Is there a difference between saying “I’m sorry” and “Will you forgive me?” What is involved in offering forgiveness? Does God forgive unconditionally? Must I forgive others even if they refuse to repent? How can I find peace when others have committed a grievous offense against me? Shouldn’t I unconditionally grant forgiveness to others so a “root of bitterness” does not well up inside me?

Forgiveness is the cancellation of a moral debt incurred due to an offense in a relationship caused by sin.

“And you, who were dead in your trespasses and the uncircumcision of your flesh, God made alive together with him, having forgiven us all our trespasses, by canceling the record of debt that stood against us with its legal demands. This he set aside, nailing it to the cross” (Col 2:13–15).

As believers, all our sins are forgiven (Col 2:13) so the same forgiveness extended to us can be and must be offered to others (Eph 4:32). We can indeed extend to others what we have been given.

[Note: I’m indebted to N. T. Wright, Miraslov Volf, Chris Brauns, and Terrance Tiessen for many of the above insights. See also, Paul Copan’s piece, “Guilt and the Need for Forgiveness“.]

“Remember, Lord, your great mercy and love, for they are from of old. Do not remember the sins of my youth and my rebellious ways; according to your love remember me, for you, Lord, are good.”

Spread the word (please & thank you)
2017-09-15
Previous Post: The Darker Side of Anger
Next Post: Known by God: A Biblical Theology of Personal Identity