When I cast my vote in November, 2020, I have an important objective; one that I believe is best for this country. And, since it’s my vote, I get to decide what it means. Others may (and most likely will) infer their own meaning, but as the one casting it, I’m the one who gives my vote its meaning. 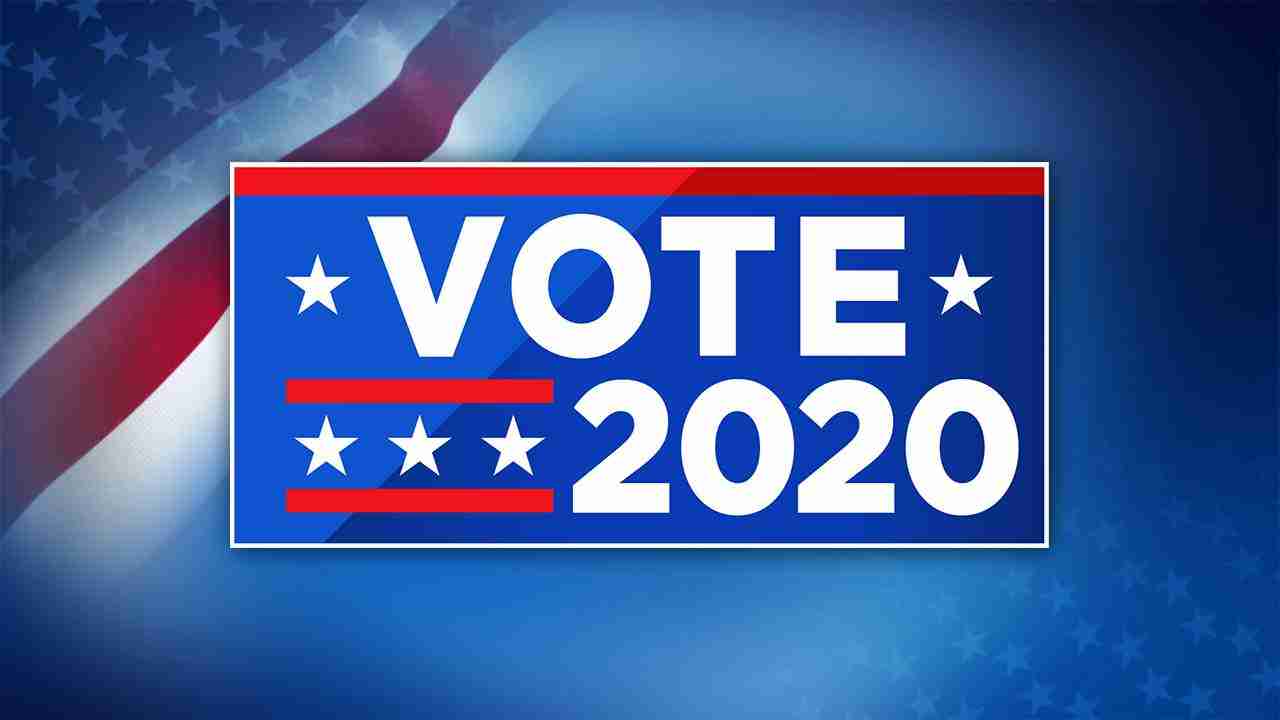 Of course I don’t have to justify my vote to anyone, but I do need to hold some kind of justification for it and have reasons why I’m voting the way that I will. It’s just good for my psychological health to be grounded in careful reason for such an important decision as the POTUS (President of the United States). Moreover, like all Americans who vote, I want my vote to count for something. What follows, therefore, is an analysis of the options on the table. My own objective is to ensure Donald Trump is not re-elected. Of course, this is not the only objective, but one that I believe is important enough to spell out here.

A couple days ago I posted a comment on Facebook in another thread proposing how I’m thinking about the election. What I said was:

“Unless logic fails me, one can be against X, which does not necessitate being for not-X. In other words, I can be against DT [Donald Trump] but that does not entail being for his opponent (a.k.a., Biden). Of course, we have a binary system (for the most part), but one can abstain altogether or vote for the DT opponent and reckon their vote for the DT opponent as a vote against DT. Am I right here?”

J. Aaron Simmons generously replied (do check out his excellent YouTube channel, “Philosophy for Where We Find Ourselves“). He helped me immensely to correct and to clarify what I was getting at. Those points that are especially relevant are highlighted in bold. Aaron has given permission to rehearse his remarks. He writes:

“So logically to oppose X is to affirm non-X, but that doesn’t say what one is affirming with any specificity. non-X is simply the idea of negating X (as in the case of being against it). For example, 7 is non-10, but so is 8 and 9. Negation is not the same thing as inversion (inversion would be -10). So, if we had a more robust set of options, being against Trump would simply mean that you were affirming someone else other than him. In our system, sadly, the options are Trump, Biden, or abstain. The problem is that the abstain option tends not to function as a vote against, but simply a refusal to be counted. As such, I think that we have to tease our language out a bit. For example, I will absolutely (and easily) vote for Biden, but that doesn’t mean I am “for” him in any strong sense – he was one of my last choices in the primary. I was for Sanders or Warren. Obviously Brooks, Romney, Powell, Will, etc. would not be for Sanders or Warren at all, and yet they are (like me) against Trump, and so Biden gets the vote for all of us. When the other option is Trump, I think that voting for Biden is morally imperative regardless of whether one is “for” him or not. I actually think that we end up in a kind of disjunctive syllogism: (either X or Y or Z) – where X is Trump, Y is Biden, and Z is abstain. But, as I see it non-Z obtains because Z is not really a choice, but just an attempt not to be part of the social decision. So either X or Y. But, for anyone with a moral conscience non-X, so therefore Y. Notice, that no positive reasons here are necessary for Y, simply the negative reasons for X and Z.

I may be wrong or misguided in my analysis. I don’t pretend to be a political philosopher by anyone’s wildest imagination. But I do wish to think carefully and reason well when making my vote count.

Note: Since this is my declaration and not an open forum, comments are disabled.

Comments are closed, but trackbacks and pingbacks are open.